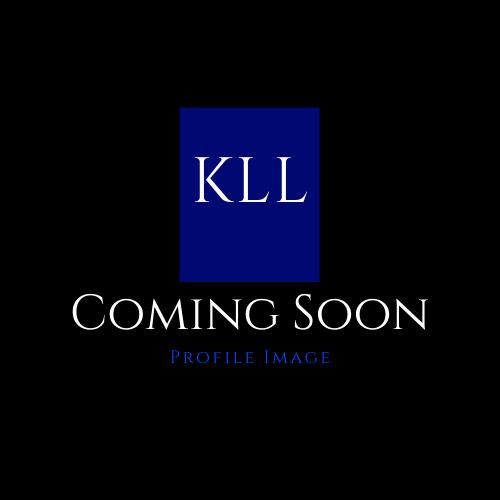 Dennis Koltun is the founding partner of PA to Koltun Lazar Laleh. Mr. Koltun attended Marietta College and earned his B.A. with a major in economics in 1970. He then received his J.D. from the University of Florida in 1973.

Since then, Mr. Koltun has been engaged in private practice primarily representing personal injury victims and individuals going through divorce. He has tried over 100 jury trials during his career and has achieved several multi million dollar verdicts on behalf of his clients. In addition, he has tried numerous divorces involving high net worth individuals and complex custody and financial issues.

Mr. Koltun is a proud member of the Florida Justice Association which protects the rights of consumers and individuals in the Florida legislature. He also is a member of the Dade County Bar Association. He is admitted to practice throughout Florida and in the Unites States District Court for the Southern District of Florida. He is AV Rated by Martindale-Hubbell.